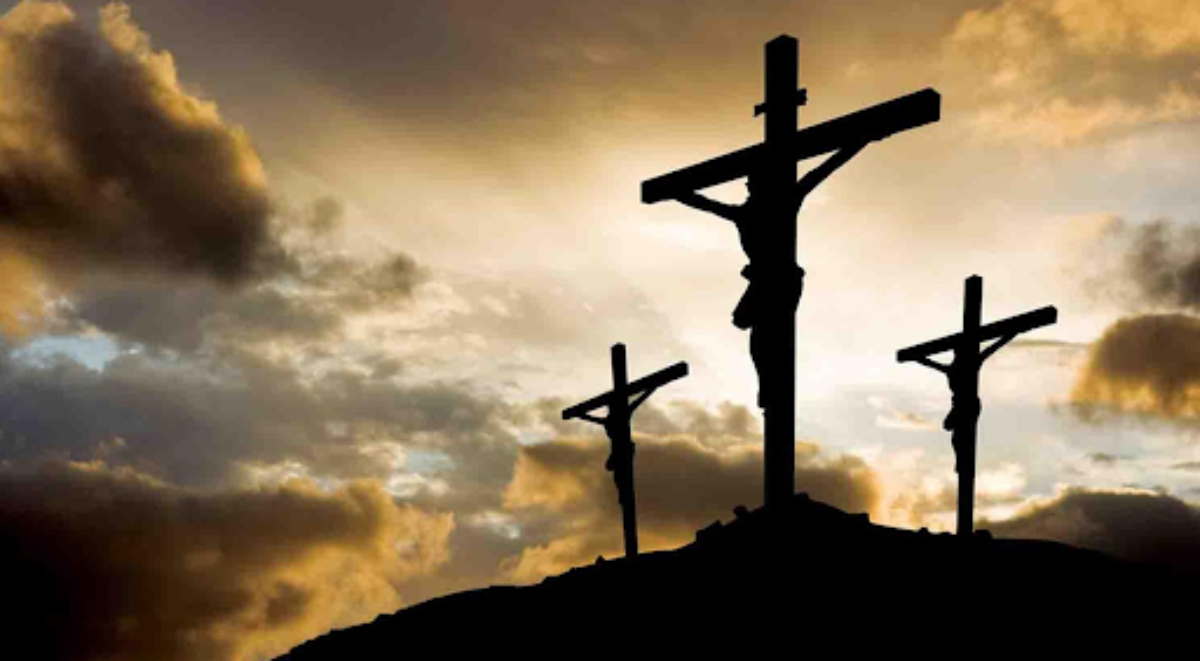 Good Friday is a Christian holiday observed on the Friday before Easter. Good Friday commemorates the crucifixion and death of Jesus Christ. Christian Community all over the world observed Good Friday as a day of sorrow, self-punishment, and fasting, and church services., As per the Synoptic gospels (Matthew, Mark, and Luke) and the Gospel According to John, after the last supper Jesus was arrested in the Garden of Gethsemane, put on trial, sentenced to death by Crucifixion, and was raised to life on the third day, and that Sunday is celebrated as Easter.

Jesus, also called Jesus Christ, Jesus of Nazareth is the religious leader revered in Christianity.  Jesus is considered the Incarnation of God by most Christians. Only two gospels, Matthew and Luke, are describes the details surrounding the birth of Jesus. The date mentioned in both gospels is different. As per Matthews’s Gospel,  Jesus was born roughly two years before the death of Herod the Great (4 BCE). Luke‘s gospel states it was in 6 CE, during the governorship of Quirinus in Syria.

Since Jesus had a lot of followers, Jewish leaders feared Jesus. With the help of Judas, Romans arrested Jesus and he was put on trial for claiming to be the king of the Jews. The Roman governor Pontius Pilate was unwilling when it came to the punishment for Jesus. The Roman court ruled death by crucifixion to Jesus and was nailed to the cross between two criminals on Good Friday.

As per the Gospels of Matthew, Mark, Luke, and John, after the crucifixion, Jesus asked God “forgive them, for they do not know what they do.” His last words were “Father, into your hands I commit my spirit…it is finished.”

Even though it’s such a terrible event, why its called “Good Friday”? There are few theories;

The Catholic Encyclopedia which was first published in 1907, says the term’s origins are not clear.